"Reflecting our experience accumulated through Volvo Car's revitalization, we also aim to unleash the full potential of Lotus cars."


By Bloomberg News
(Bloomberg) -- Chinese billionaire Li Shufu’s Zhejiang
Geely Holding Group agreed to acquire a 49.9 percent stake in
unprofitable carmaker Proton Holdings Bhd. from Malaysian
conglomerate DRB-Hicom Bhd.
Geely will also buy a 51 percent stake in British sports-
car maker Lotus Cars from Proton and the two parties expect to
sign a final agreement before the end of July, the Chinese
company said Wednesday. DRB-Hicom is still negotiating on the
transaction price for stake in Proton, after reaching agreement
on a ballpark figure, Group Managing Director Syed Faisal Albar
said at a press conference in Putrajaya.
The Chinese automaker, which bought Sweden’s Volvo Cars in
2010, said the pact lays the foundation for it to explore
synergies with Proton and Lotus in areas such as research and
development, manufacturing and marketing. Geely will seek to
transform the two carmakers, and aims to build Proton into the
most competitive brand in Malaysia and a leading nameplate in
Southeast Asia.
“With Proton and Lotus joining the Geely Group portfolio of
brands we strengthen our global footprint and develop a
beachhead in Southeast Asia,” Chief Financial Officer Daniel Li
said in the statement. “We also aim to unleash the full
potential of Lotus Cars and bring it into a new phase of
development, thanks to our experience accumulated through Volvo
Car’s revitalization.”
Proton, controlled by Malaysian tycoon Syed Mokhtar Al-
Bukhary’s DRB-Hicom, was set up in 1983 by former Prime Minister
Mahathir Mohamad to steer the Southeast Asian nation’s
industrialization plan. The deal marks the end of a lengthy sale
process for the carmaker, which had to seek a foreign partner as
part of conditions for a government rescue loan. For Geely, the
purchase comes about seven years after it bought Volvo Cars from
Ford Motor Co. for $1.5 billion.

An investment “would allow Geely to move into the Asean
market efficiently with a ready-made after-market network, which
otherwise would take years,” said Jochen Siebert, the Singapore-
based managing director of JSC Automotive Consulting, referring
to the grouping of Southeast Asian nations. “Li Shufu probably
knows that the European, U.S., Japanese and Korean markets are
not good targets for a new player, while Asean could become the
next big thing.”
For a story on Mahathir’s plan to turbocharge Malaysia with
Proton, click here.
Proton has two factories in Malaysia -- one in Shah Alam
and the other in Tanjung Malim -- with a combined capacity to
build 350,000 vehicles a year. DRB-Hicom said in a February
statement that a new partner would help improve the utilization
rate at the Tanjung Malim plant.
The Malaysian carmaker will get Geely’s Boyue sport utility
vehicle platform as well as get access to the Chinese group’s
design studios, Li said.

Lotus Cars, known for its lightweight chassis technology,
may help Geely in meeting stringent fuel-economy rules set to
kick in over the next few years. In 2012, Proton bought car
engine technology from state energy company Petroliam Nasional
Bhd. when it was involved in motor sports.
While Geely will own a majority stake in Lotus Cars, Etika
Automotive will hold 49 percent of the British carmaker, said
Syed Faisal. DRB-Hicom’s selling Lotus for 100 million pounds
($130 million) with each paying proportionately, he said. Etika
Automotive is controlled by Syed Mokhtar.
Geely was advised by HSBC Holdings Plc, DRB-Hicom by
Mohammed Rashdan’s QuantePhi Sdn Bhd. and Proton by The Boston
Consulting Group.
When DRB-Hicom privatized the carmaker in 2012 after buying
a 43 percent stake from state-owned investment firm Khazanah
Nasional Bhd., the deal valued Proton at 2.8 billion ringgit.
With sales flagging, Malaysia’s government stepped in April 2016
to make a 1.5 billion ringgit loan to the carmaker, which
allowed it to avoid defaulting on obligations to suppliers. The
agreement came with a rider that Proton find a major new
investor to put it on a more sustainable financial footing.
Geely will help repay Proton’s loan from the government as
part of the deal, Malaysia’s Second Finance Minister Johari
Abdul Ghani said at the press conference in Putrajaya.

--With assistance from Shamim Adam, Siddharth Philip and Ania
Nussbaum. 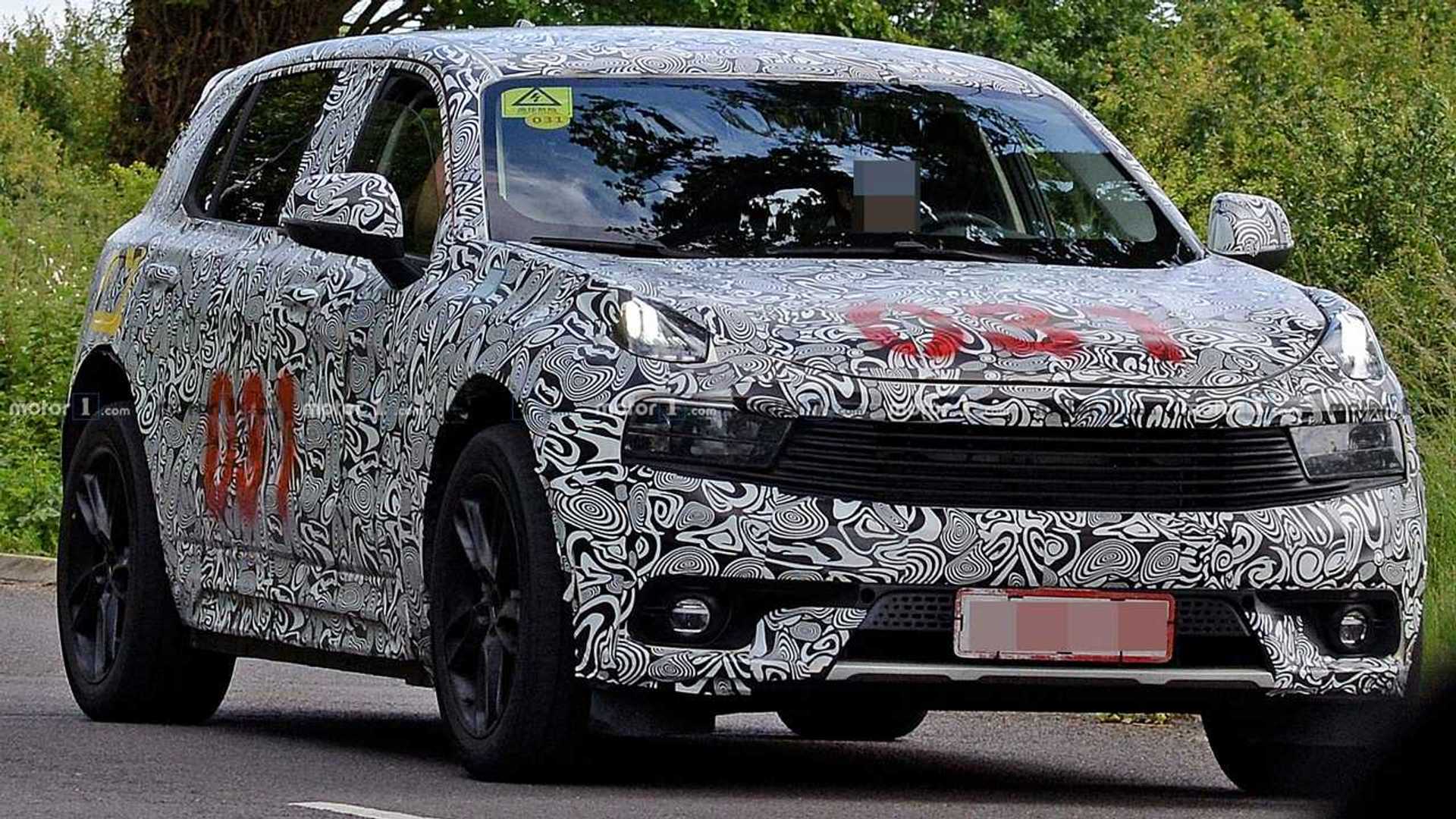